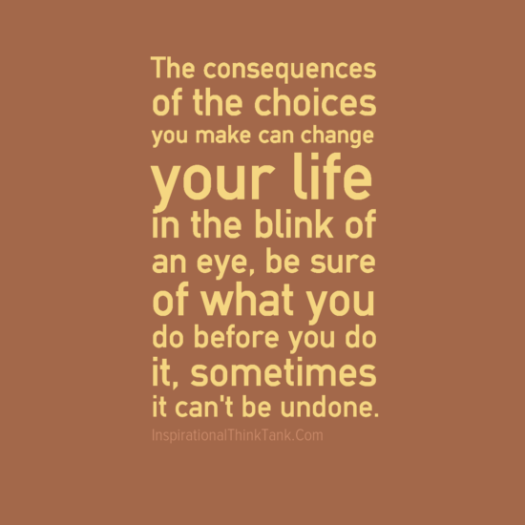 A few days ago, I was driving home in busy downtown traffic. I came to a red turning green light when this car on a side street darted out in front of me without even stopping for the STOP sign he had. I was so angry and MAD, that for the first time in my life, I wanted to ram my car into the back of a car/his car. The blatant DISRESPECT he showed to me, my daughter and HIMSELF, almost took me there. To make matters worst, he turned on his blinker down the same street I was going. My mind was racing, I wanted to KILL this man. The anger that went through my body was unreal. I drove up to his bumper, looked at him and saw that he was an older ARROGANT white man. I laid on my horn and just then he threw his middle finger up at me. Oh the heat that came from my head!!! Just then God spoke to me…. saying THIS IS THE ANGER THAT PEOPLE GET JUST BEFORE THEY KILL SOMEONE. He told me to let it go. I turned off and let him go on by his business. God shared with me how easy it is to be in the heat of the moment. I’m blessed that I can hear God’s voice and chose not to ignore him.

That kind of anger is what get people in trouble everyday. We can no longer ignore his voice. He’s always talking us down from being in trouble. I now know and UNDERSTAND (( but will never condone it)) how people KILL each other because they get caught up in the moment of Anger. I felt what people go through. I left my mind. The emotion.

I was with my daughter, I could have hurt her. I thought about my parents and how disappointed in me they would have been to involve them in my court matters. I thought about my job that might be in jeopardy, my car would have been tore up, a man dead, or maybe me. What if he had pulled a gun on me and shot us? These are the things we MUST STOP to think about before we do something to hurt the next person. There are consequences to our actions, and for me… I don’t have that kinda time and energy to put into a stranger like that. Not La’Crease.

I thought that I would write my experience so that maybe it could stop someone from getting hurt when they’re in the heat of the moment. To stop and think about all the people you would effect. I understand that we come out of ourselves in these moments, but we have to get back to our mind and make the right choice. Its hard… but you will either LET IT GO, OR SUFFER THE CONSEQUENCE.