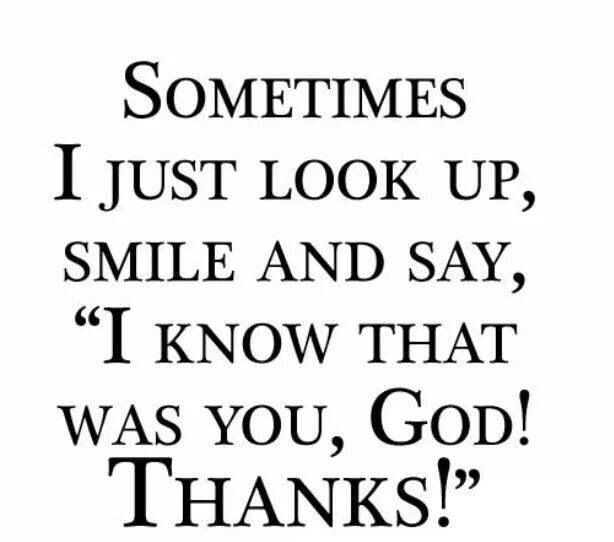 In 1997, I was a Cosmetics Coordinator at Arbor Drug store. I remember so clearly when a guy came up to me and started talking. He was good looking, tall, goatee, pretty teeth, great conversation, and had the prettiest eyes you ever want to see on a man. After we introduced ourselves, we exchanged phone numbers. Back then, we didn’t carry cell phones, but we did have pagers, whenever I paged him he would call right back. We would talk on the phone at night for hours and hours and hours. That was the one thing I loved about him. He spent a lot of time with me and gave me the attention I needed.

One day he wanted me to meet his sister, her husband, and kids. I knew he liked me seriously when he wanted me to meet his family. I was nervous when I met them, but once we got to talking, it was clear that his family was a very Spiritual one. They went to Church, and you can tell in their walk, that they were good people. That was the thing that attracted me to him. He loved the Lord.

One day I received a phone call from the county jail. It was him. I accepted his phone call, and was shocked to learn that he was locked up. He told me that the reason why he was in jail was because of a drug charge years prior. All I wanted to know was how long he was going to be locked up, and when can I go see him.

One night, … it was after 2 am in the morning, I was sleep. My phone rang, and It was his SISTER. She said LaCrease, I’m sorry to wake you up, but God told me to call you. That got my attention, so I sat up in bed and listened to what she had to say. She went on to say… I know you’re a Christian, and I know how you feel about my brother, but I can’t rest until I tell you this. She said my brother is not in jail for drugs years ago, he’s in jail for stealing in the mall. I was shocked and  ANGRY!!! I wonder why would he lie like that. She said no matter what you do.. please DO NOT tell my brother I’m calling you with this. I told her that I PROMISE. I told her that I would never cause drama in her family like that. I Thanked her, and hung up the phone.

I was DONE WITH HIM!! DONE!

About 4 months had passed and he was STILL IN JAIL. By this time, my feelings for him was over.I knew he was getting out soon, and also heard he had a girlfriend. He lied, and anytime a SISTER CALL YOU AND WIRE YOU UP ABOUT THEIR OWN BROTHER… BELIEVE HER!

One day RIGHT AFTER I MOVED out of that apartment where he knew I stayed. I went to the store, and as I was leaving, I glanced over at the Detroit News and saw HIS picture on the FRONT PAGE. I was SHOCKED, AND NERVOUS AT THE SAME TIME. I grabbed the paper and went to pay for it. When I got to my mom’s house I couldn’t put it down. Never in a million years did I expect this man to do what he did. I was nervous and out done at the same time. I started thinking about how I knew he was still stopping by my old apartment and I was glad I was gone. He never knew where my parents stayed and I was BLESSED ABOUT IT!

I read the paper IN PURE HORROR!!! I found out this man…… strangled his girlfriend, KILLED HER,  wrapped her up in a hotel blanket, put her in the trunk of her OWN car, and SET IT ON FIRE! He did all of this AFTER he got out of jail. She was a 3rd grade teacher here in Detroit.

He was on the run! Took them a long time to catch him, but they finally did. In court his Sister (( same one who called me)) said… “he made a lovely life swindling the ladies, he did what he was good at………. conning women.” Wow. looking back 19 almost 20 years later. He never asked me for a dime. Never showed me any signs of this behavior at all.

This man got over $7.000 from this woman, he also took her jewelry worth over $4000.00 to the pawn shop and got money. He was with his other girlfriend when they did it. IT CAME OUT IN COURT, when he was with me… he was married to 3 WOMEN AT THE SAME TIME!!!!!!!!! I never knew that at all. When it was all said and done…. He’s in jail FOR LIFE. NEVER TO COME HOME AGAIN.

God ALWAYS protect HIS. He will send people into our lives to help us see what we can’t/wont see. But we have to be willingly to give up what we think we NEED.

Sisters and Brothers, if you EVER receive a phone call from a FAMILY member about the person you’re seeing. Stop and really think about it. Of course its hard to hear and believe. File it in the back of your mind because if you ever need to “remember” it, you know where to find it.

Listen to those people that was here before you. Don’t be so far “gone” into the relationship that you turn a death ear. God place people in our lives to give us “EXITS” when we need them. I’m glad I listened to his sister because shortly afterwards, his behavior starting fitting the description of what she told me about him.

I SURVIVED because…. when HIS sister CALLED me……. I listened.